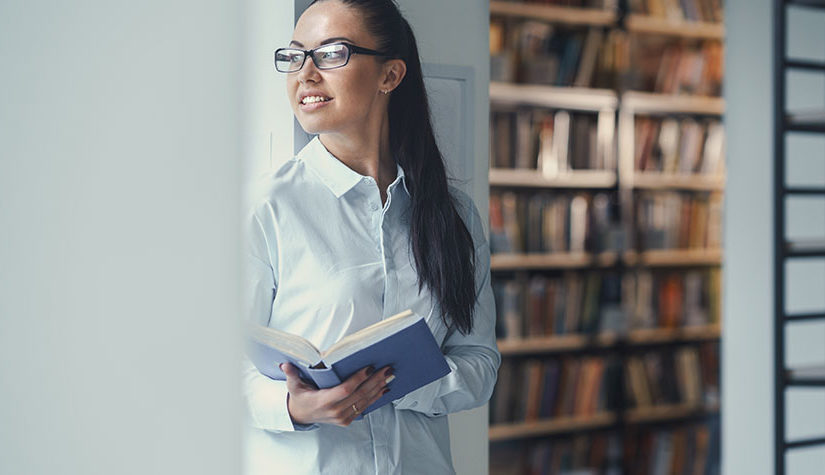 Are Robots Good Or Bad?

The fact that robots i.e. artificial intelligence and advanced technology is already a part of our lives and is getting more deeply involved with the passage of time is 100% true. Is it good? Is it bad? This is a question that is highly subjective and therefore cannot be addressed objectively anyhow.

A recent survey that was carried out in the UK explored how people foresee the involvement of robotics in human life. Whilst majority of people are understanding and accepting of advanced technology and resulting robotics – there are still a percentile of people who are not happy with artificial intelligence becoming so prevalent. These are the same category of people who believe that it will in fact be robots that one day destroy mankind and the world completely.

How Are Robots Getting Involved With Human Life?

Coming back to what we were initially talking about – let’s have a look at how robotics are getting involved with human life.

Let’s begin by praising Roomba – the house cleaning robot. This is the most common and widely known robot and it went on to inspire many new trends in the similar genre too. House cleaning is a major task that has been assigned by nature to women for centuries. Robots promise to make life multiple times easier by overtaking or at least replacing the means by which these simple day to day tasks are performed. At the moment, robots are able to perform all basic home cleaning tasks including vacuuming, washing clothes, doing dishes, mowing the lawn and serving food.

A very interesting involvement of robots in human life is by the invention of the driverless robot delivery car. This automated car delivers everything at your doorstep – from parcels, pizzas and bills too – without any salesman, delivery boy or driver in that matter driving the car. This is the next level of technology and has definitely revolutionized the involvement and development of artificial intelligence in the recent years. Downside to this is that many delivery guys will be losing their jobs.

A big question that lingers is whether robots are affordable to get or not. Sadly, right now robots are not very common but rather on the route of becoming readily available. Hence, exclusivity makes them pricey too. In the near future when it is expected that robots will overtake or reform human life completely – the cost will surely go down too, making it more affordable and accessible.