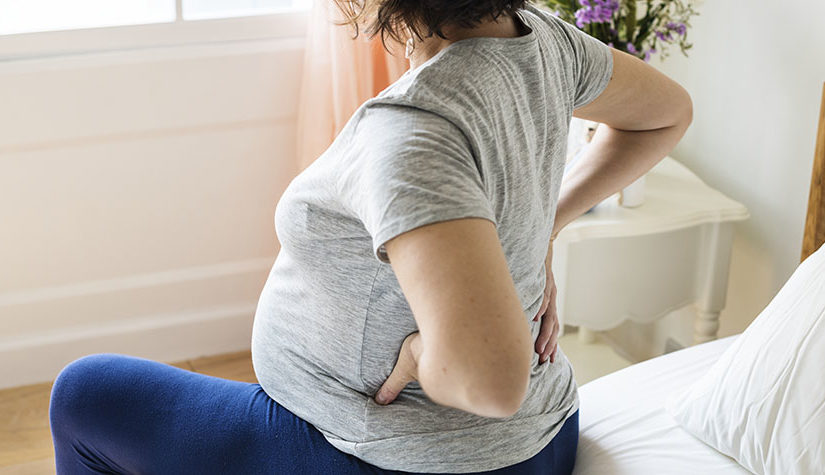 From the year around 1960 onwards United States started repealing their ban on medical abortion. In the year 1973, Supreme Court of United States passed the verdict that ban on abortion is unconstitutional. When people of America consider the issue of abortion, the question that dominates the thought process of all voters, irrespective of sexual orientation or gender, in the first place is why abortion is legal?  The prevalence of in office abortion and the vast number of pregnancy termination occurring in hospitals and clinics under the guidance of qualified medical practitioners are gravely affected by the above decision of the Supreme Court.

The fundamental issue answered in the Roe vs Wade case is whether the personal rights on an individual or the Government’s interest has to be given importance in deciding the matter of abortion. There is no doubt regarding the duty of the Government to safe guard the life of the fetus. But embryo or fetus does not possess any right until it is determined whether they are human persons or until they have developed to be considered as human beings.

Women, no doubt are human beings and as such they have the right to protect their lives. But the case with embryo is different.  They acquire rights only when their personhoods are established. For various reasons it has been agreed worldwide that the personhood of an embryo commences only during the period between 22 and 24 weeks of gestation. This can be considered as the point when the neocortex is developed. It is the first point in the growth of an embryo when it can be taken out of the womb and can sustain its life outside the womb under proper medical care. Government’s right to protect the life of the fetus is legal, but it does not come into effect until the viability threshold is crossed by the fetus.

The central point in the Roe versus Wade case is the right of women to make decisions regarding their own bodies. Fetus does not have any right until the threshold period is passed as mentioned earlier. Until that period woman has the right to make decision regarding matters related to their bodies or in other words are competent to decide about the continuance or otherwise of the fetus growing in her uterus. The right of woman to end her pregnancy is categorized as privacy right in the ninth and fourteenth constitutional amendments. In addition to this provision there are other constitutional provisions also which confers the right to terminate the pregnancy upon the woman who is pregnant and wants to terminate the pregnancy medically for various reasons. The fourth amendment confers the right to citizen to be safe and secure in their persons. There are numerous other constitutional arguments that clearly show the right of the woman to make decisions regarding their reproductive systems.

If abortion is considered as homicide then the state have compelling interest to protect the life of the fetus which will override all other powers given by the above referred constitutional amendments. But the abortion will become homicide only when the fetus attains personhood between 22 and 24 weeks of gestation.

The important question that arises at this critical juncture is that can abortions be prevented by imposing bans by the Courts or by the State or by the Federal government? The laws regarding abortions are applicable only to doctors or the clinics.  The women are not governed by these laws banning abortion and they are free to carry out abortion if they wish so. But when women take the lead and carry out abortion using drugs which are not used by doctors there can be serious dangers. In Nicaragua where abortion is illegal women are using misoprostol and easily terminating the pregnancy which is considered to resemble miscarriage. In a WHO study it was revealed that the illegal abortions are taking place in countries were abortion has been made illegal. These illegal abortions are almost equal in number to the abortions taking place in countries where it is legal.

One can conclude this discussion agreeing that abortion can be considered as legal and had to be considered as legal for two reasons. One is that women have the right to take decisions regarding their reproductive systems. The other is that they have the right to exercise that decision regarding the pregnancy termination regardless of the government policy.